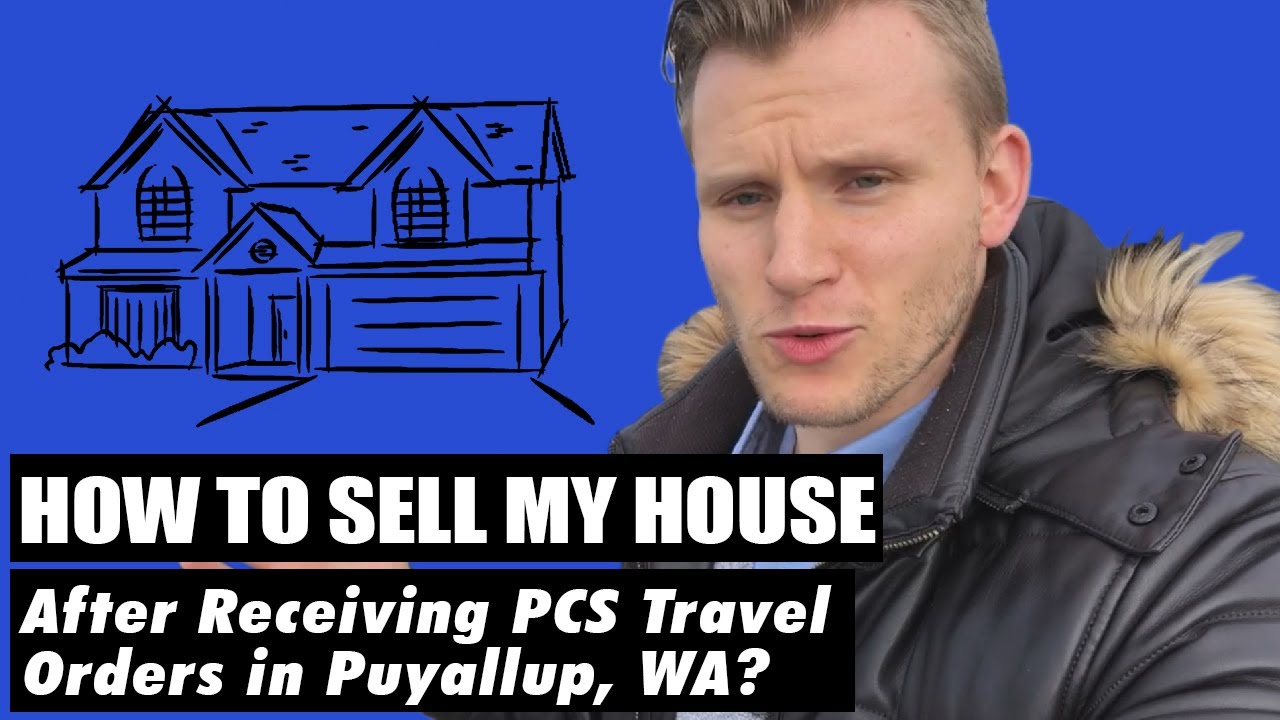 Last week we purchased a house from a retired military serviceman who needed to sell his house quickly because his wife, who is active duty in the Army, got orders to relocate to Florida. The seller Steve wanted to sell his house in a couple of weeks because his wife was already in Florida and he wanted to move out of Washington ASAP. Also, Steve was watching the real estate market in the area and noticed that it started to slow down and houses were sitting on the market longer. Steve knew that his house was not perfect and would take some work so it would take a bit longer to sell. Lastly, he didn’t want to be stuck in a situation where he was out of state and worrying about the house here in Puyallup.

Steve contacted us on Friday night and we met him at his house the next morning on Saturday. We checked out the house and saw that there were definitely a few blemishes that would turn away a retail buyer, but these problems don’t scare us. Our contractors know how to fix and remodel even the most outdated houses, and Steve’s house was not bad at all. We sat down and discussed several options with Steve. Steve and his wife chose the cash option with the closing set for 6 weeks out because they decided that they wanted a bit more time for Steve to get ready for the move. We signed the agreement and the next day had a notary visit Steve to notarize the document. Later next week we completed a short inspection and because everything checked out we were ready to move toward closing.

First American Title and Escrow collected all of the payoff information from Steve and prepared the closing documents. That week Steve contacted us to find out if we could speed up the closing because he was done preparing for the move faster than he anticipated. We said, “of course”. We moved up the closing date by a couple of weeks and closed on the date as we promised. Steve and his wife were happy to have sold their house in time for Steve’s move.

If you received PCS orders and now want to sell your house give us a call and we’ll be happy to discuss your situation and see if we are a good fit for you. 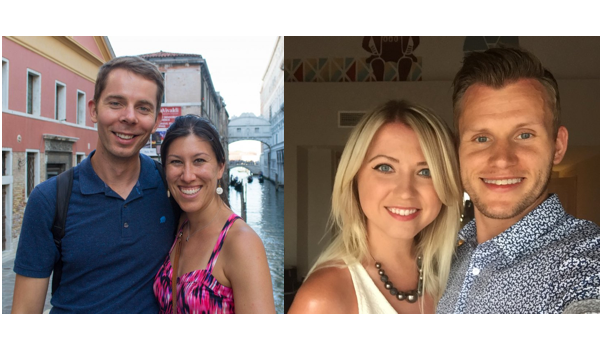 We are Alex and Viktor and we joined forces to begin this business in 2015. We are a small but mighty family business dedicated to providing knowledgeable and personable experience to our homeowners.

We understand that life can put people in all kinds of undesirable situations that they need help getting out of quickly, which is where we step in.

“I’m very happy. I had no negative experiences and I walked away feeling relieved…” 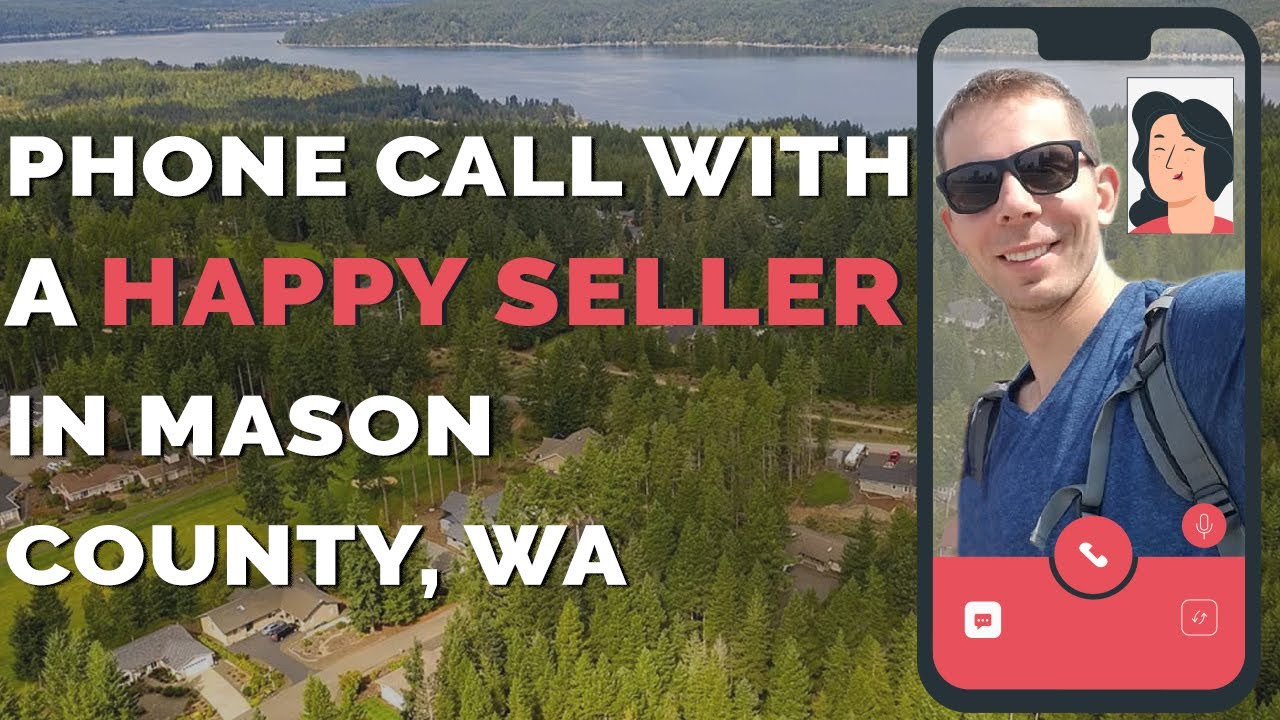 “I honestly think that you guys did such a great job at communicating with me to let me know what was expected.” 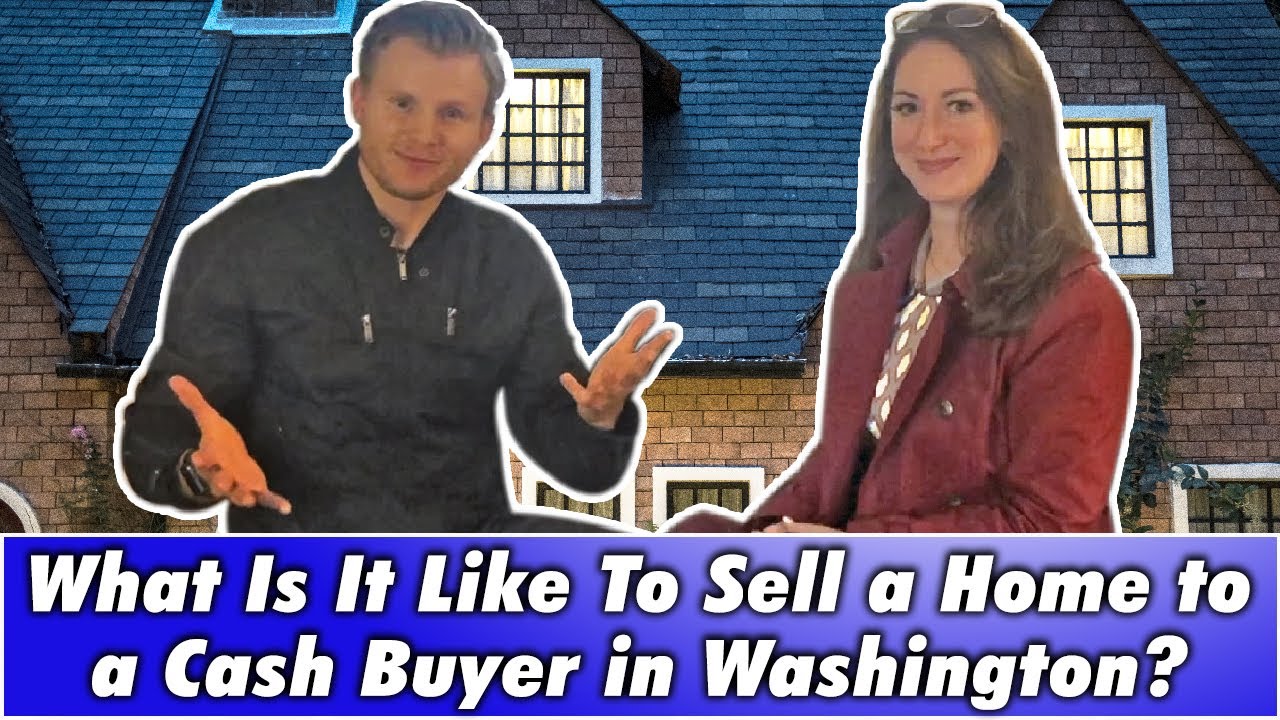 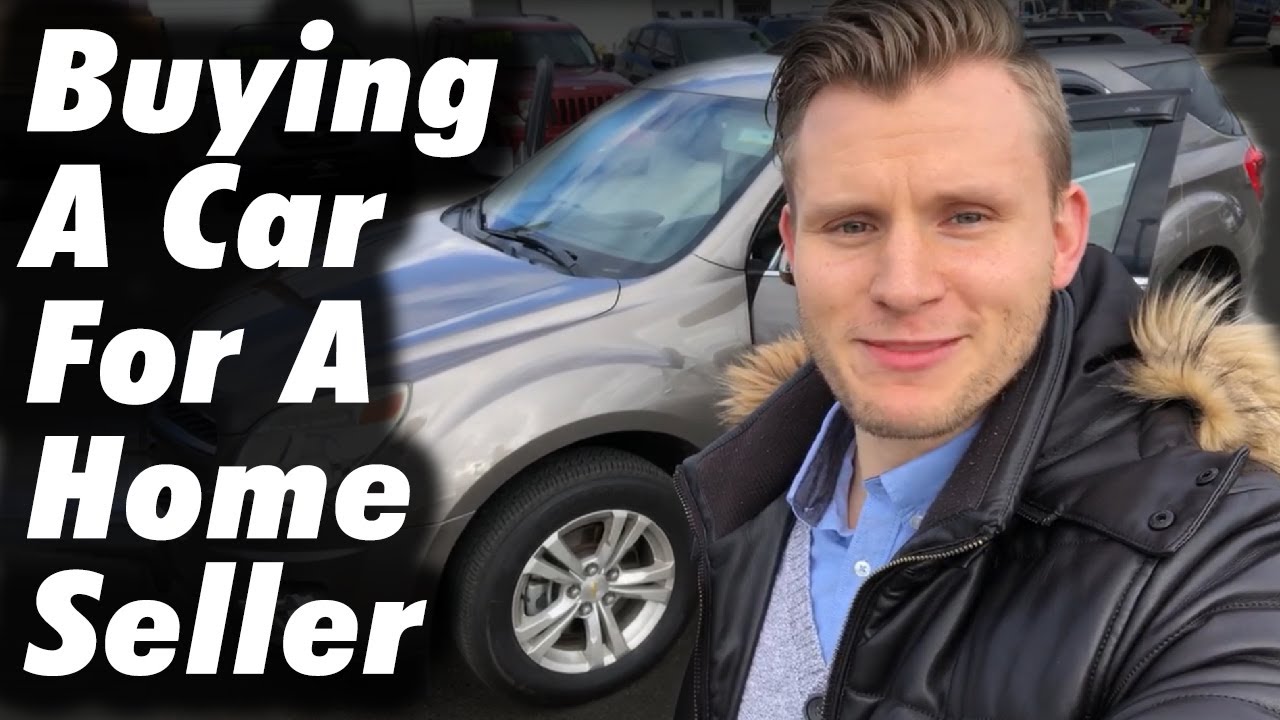 “The best one around, the most honest and communication is excellent!” 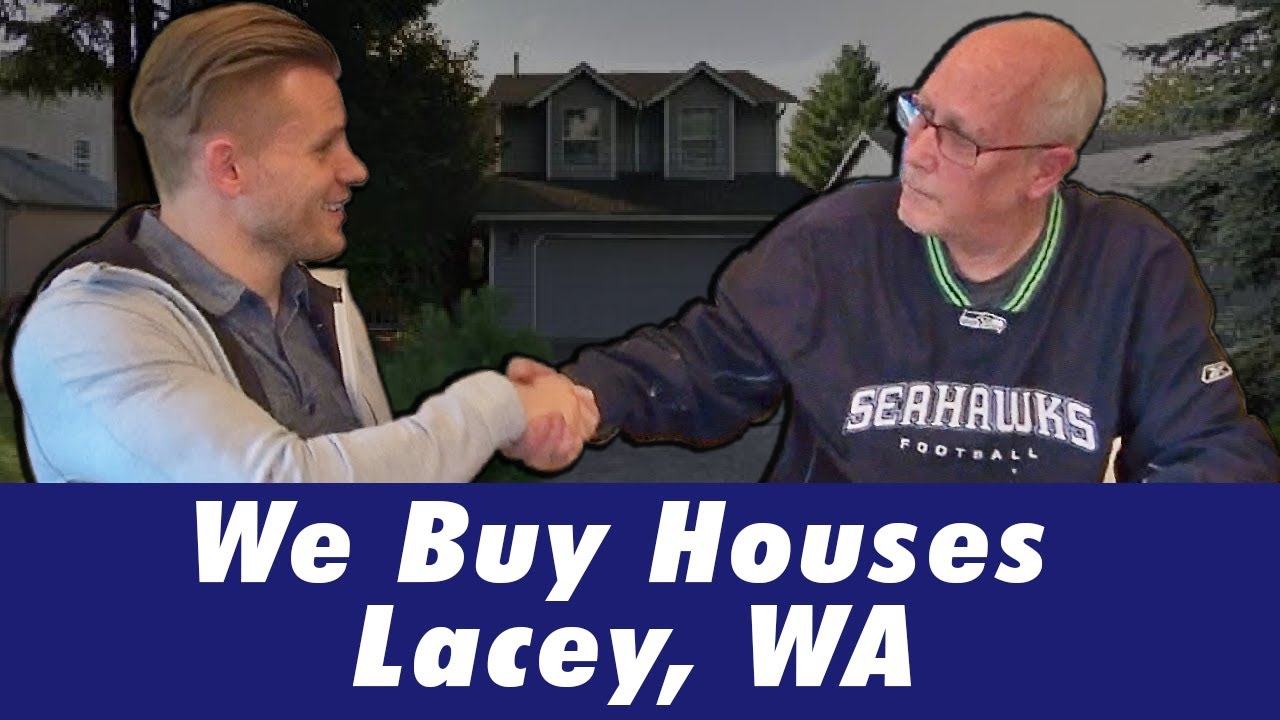 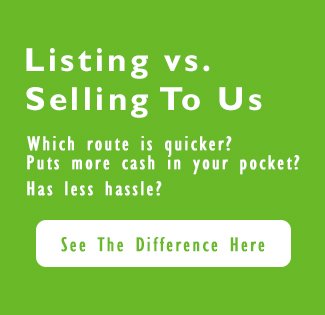 We Buy Houses In WA :